Today, I’m featuring some great books that are part of a series!

You’ll find some contemporary romances, some YA romances, and some romcoms all mixed together.

It’s a great way to get to know some new authors and start some new series!

Are you ready for it?? Time to scroll and click!

SANDOVER BEACH MEMORIES by Emma St. Clair (THIS ONE IS FREE!)

She didn’t come home to find love, but it had been waiting there for her all along… 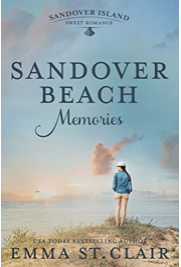 When she said goodbye, she broke both their hearts. Is it too late to mend them? 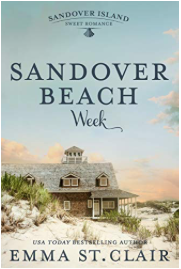 Love is patient. Love is kind. Love is for chumps. 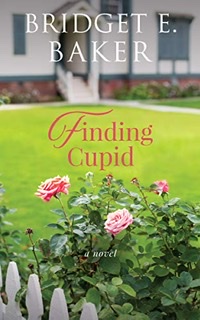 Life give her lemons, so Trudy chucked them back. 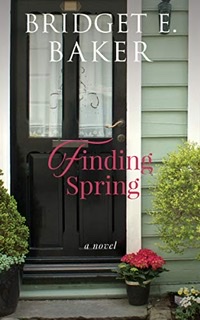 She swore off the man who broke her heart. He’s determined to win her back. 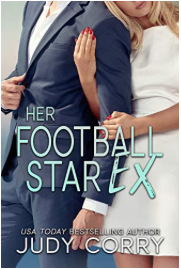 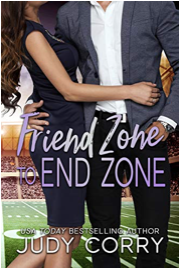 HER BEST MATCH by Tamie Dearen

Leaving behind her Texas hometown, widowed Anne gets a city job working for billionaire bachelor Steven. Can she set him up with the woman of his dreams — or will “the one” be closer than they realize? 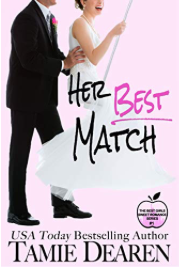 Everyone thinks he’s a player, but nothing could be farther from the truth. How can he convince Emily she’s not only the first woman he’s kissed, but the one he wants to be his last? 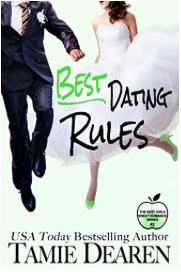 HOW TO NOT FALL FOR THE WRONG GUY by Meg Easton

When their jobs collide and their personalities clash, they never expect to fall in love. 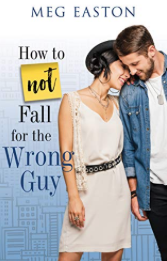 HOW TO NOT FALL FOR YOUR BEST FRIEND by Meg Easton

Fifteen dates with fifteen different people. One friendly competition between best friends (who are definitely not dating
each other). 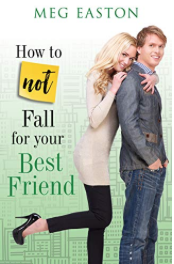 THE LOVE NOTES by Jennifer Griffith

A high school reunion. A stack of anonymous love notes from a decade ago. A chance at love. 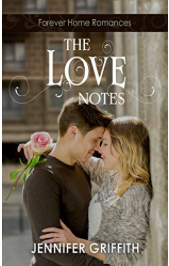 A wounded athlete. A missing father. An old grudge. 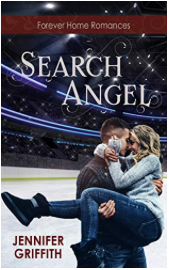 BEST FRIENDS IN THE SHOW ME STATE by Jessie Gussman

When violent weather sparks an unexpected attraction, will they risk their friendship for a chance at a lifetime love? 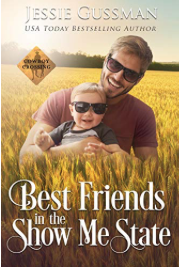 SOLD! IN THE SHOW ME STATE by Jessie Gussman

The town outcast buys a date with Cowboy Crossing’s own A-List movie star. 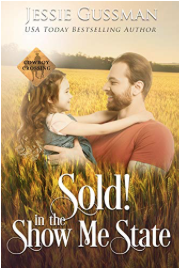 She’s a former Disney princess now teaching etiquette. He’s a football player in need of refinement.  During their lessons will they become more than friends? 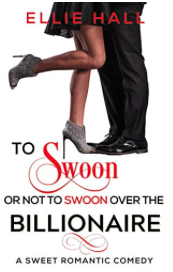 TO LOVE OR NOT TO LOVE THE BILLIONAIRE by Ellie Hall

She’s the no-nonsense headmistress at a charm school. He’s a football player with a not-so-charming ego. It’s hate at first sight, but they have to find a way to play nice. 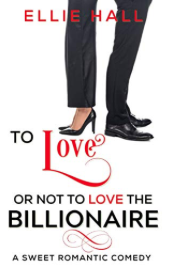 She’s got big plans for her tropical bed and breakfast, but the new high-rise resort in the bay is throwing a wrench into everything. So Stacey Stapleton does what any savvy businesswoman would do—she goes to spy on the resort stealing her business and ruining the beautiful Getaway Bay skyline. 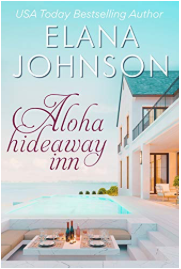 She’s owned a successful chauffeuring business for years, but one long-standing client has her questioning her ability to keep driving around Getaway Bay. So Esther Pinnett does what she needs to in order to get this client out of her head—she gives him a birthday gift. 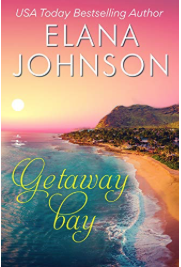 THE TROUBLE WITH BILLIONAIRES by Michelle Pennington

She’s sworn to never fall for another rich man. He’s determined to change her mind. 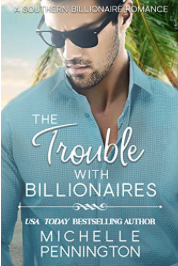 THE TRUTH ABOUT BILLIONAIRES by Michelle Pennington

He’s all business and she’s got a lot to prove. Love was not on the agenda. 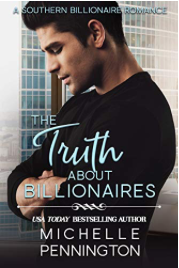 Feud is a four-letter word. And so is love. A tough Montana rancher… A desperate doctor from the city…They’re fighting their own differences and a feud that threatens to rip apart the town. 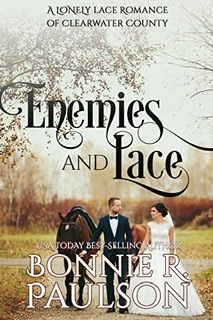 Will the hero die for a second chance? A cowboy on the run… The secret son… The second chance romance that can destroy more than one family… 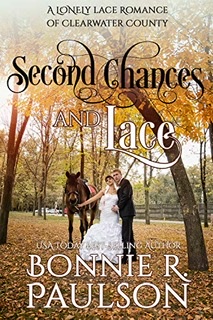 Want more great reads and recommendations? Join the Sweet and Clean Reader group where you’ll get daily recommendations on great books to read, connect with authors, and meet other readers!

As an Amazon Associate I earn from qualifying purchases.